Yakima County’s economic development board soon will consider a city of Sunnyside application to spend $1 million on roads and infrastructure to support the new location of Sunnyside Community Hospital.

The Supporting Investments in Economic Development (SIED) Board will hear the application at its regular quarterly meeting at 10 a.m. Thursday. After the meeting, the board will make a recommendation to Yakima County commissioners, who make the final decision to approve or not.

Sunnyside Community Hospital is gearing up to build a much larger facility on 50 acres just off Interstate 82 near Waneta Road, about 2 miles from its current residential location.

Construction was slated for late 2016 or early 2017 but has not begun yet. The hospital has been busy; it also just bought Yakima Regional Medical and Cardiac Center and Toppenish Community Hospital from corporate owner Community Health Systems in December.

Because the land where the new hospital will be built is undeveloped, the city must extend infrastructure to the area before the facility can be connected to sewer and water services. The city’s application also includes making road improvements to support the new location.

If approved, the $1 million request would come in two parts: a $500,000 loan, which the city would be required to pay back, in conjunction with the hospital; and a $500,000 grant, which would not be repaid.

That’s less than 1 percent of the approximately $120 million it will cost to build the new hospital, said Joe Schmitt, director of business recruitment with New Vision, Yakima County’s Development Association.

The city has also applied for $2 million from the state Department of Commerce Community Revitalization Board, $1.7 million of which would be a loan, with the remaining $300,000 given as a grant. The city of Sunnyside itself will contribute $1 million, and the hospital will pay roughly $3.9 million for a total cost of $7,940,462 for the various infrastructure improvements.

Right now, Sunnyside Community Hospital has only 25 beds; the new facility will have 58, including 10 inpatient psychiatric beds and 10 inpatient rehab beds. The design for the facility includes a five-story main hospital building along with a three-story medical office building.

Hospital directors have cited the Valley’s population growth and increased demand for medical services as the reason for expanding.

The new hospital is forecast to contribute significantly to the Sunnyside economy, Schmitt said: According to the SIED analysis, the hospital will add 32 new jobs, with an average wage of $34.07 an hour, which is more than twice the county’s median wage of $15.99 an hour.

Another 18 jobs are expected to be created as a “multiplier” of those 32 direct jobs, the analysis said, for a total of 50 new jobs.

In addition, by extending water and sewer lines and improving roads near the new location, Sunnyside will enable access to about 450 acres within the urban growth area, allowing for further development, Schmitt said.

“It is a boon as far as furthering more economic development growth out there,” he said. “A lot of it is undeveloped land. ... As you develop more urban growth out there, the amount of tax (the city) can collect goes up as well, so that has a positive impact all around.”

The cost breakdown of $1 of SIED money for every $120 of private money going into the hospital’s construction is “a really good investment,” Schmitt said, “especially for the amount of jobs and the income on those jobs.”

SIED’s analysis predicts a return on investment of $6.63 in annual economic activity for every $1 of SIED money invested.

The city of Sunnyside has been working with the hospital and other stakeholders on this application for more than a year.

County Commissioner Rand Elliott, who serves on the SIED Board, said he hasn’t yet reviewed the application. SIED’s investments are limited to infrastructure like roads and utilities that provide jobs and make land available for development, he said.

He did not speculate on the likelihood of the application’s approval. But from what he knows of the Sunnyside proposal, Elliott said, “It’s a big medical development; it would create a lot of professional jobs; and if it’s a feasible project, it would certainly be beneficial to the county’s economy.” 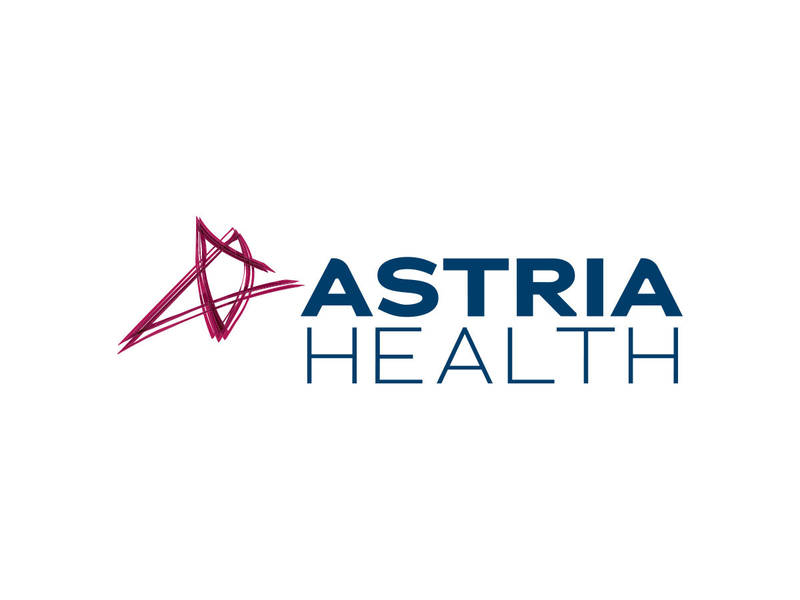